For once more, SCNutrition brings a unique product developed for endurance athletes.

A 3-ingredient combination that is clinically proven to maximize sport performance in long endurance and high intensity sports in just a few days. 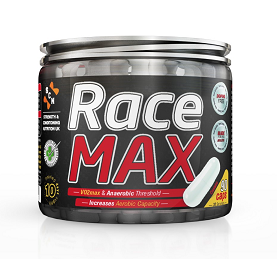 To understand how sodium bicarbonate works, it is helpful to first understand the concept of pH.

In chemistry, pH is a scale used to grade how acidic or alkaline (basic) a solution is.

A pH of 7.0 is considered neutral. Anything lower than 7.0 is acidic and anything above that is alkaline.

As humans, our pH is naturally close to neutral. It normally stays around 7.4 in blood and 7.0 in muscle cells.

You function best when your acid-alkaline balance remains close to this target, which is why your body has various ways to maintain these levels.

However, certain diseases or external factors can disrupt this balance. One of these factors is high-intensity exercise, also known as anaerobic exercise.

During anaerobic exercise, your body’s demand for oxygen exceeds the available supply. As a result, your muscles cannot rely on oxygen to produce energy.

Instead, they must switch to a different pathway — the anaerobic pathway.

Creating energy through the anaerobic pathway produces lactic acid. Too much lactic acid decreases your muscle cells’ pH below the optimal 7.0.

This disrupted balance limits energy production and may also reduce your muscles’ ability to contract. Both of these effects ultimately lead to fatigue, which reduces exercise performance.

Sodium bicarbonate has an alkaline pH of 8.4 and can therefore raise your blood pH slightly.

Higher blood pH allows acid to move from muscle cells into the bloodstream, returning their pH to 7.0. This enables the muscles to continue contracting and producing energy.

Scientists believe this is the primary way that sodium bicarbonate can help you exercise harder, faster or for longer.

Sodium bicarbonate is especially helpful for high-intensity exercise that lasts between 1 and 7 minutes and involves large muscle groups.

Additionally, most improvements seem to take place near the end of a workout. For example, a recent study observed a 1.5-second performance improvement in the last 1,000 meters of a 2,000-meter (1.24-mile) rowing event.

The results are similar for cycling, sprinting, swimming and team sports.

However, the benefits can vary from person to person. They may also depend on the type of activity, gender, personal tolerance and training level.

Interval training is when a person alternates between intense and less-intense exercise during a single session.

Some examples of this type of training include forms of running, cycling, rowing, swimming, Olympic weightlifting and CrossFit.

Studies that looked at this type of exercise found that sodium bicarbonate helped prevent decreases in performance.

This generally led to overall improvements of 1.7–8%.

Interval training is very common in many sports, and studies find that sodium bicarbonate intake can benefit judo, swimming, boxing and tennis.

Finally, the ability of sodium bicarbonate to help you push through the final stages of your workout may also improve your workout results.

For example, participants who took sodium bicarbonate during an 8-week interval-training program had cycled for 133% longer by the end of the study period.

In one study, experienced weightlifters who took sodium bicarbonate 60 minutes before a workout were able to do 6 more squats in their first of three sets.

This suggests that sodium bicarbonate can enhance performance, especially at the beginning of a session.

These outcomes suggest that sodium bicarbonate could have effects on the brain.

R-lipoic acid, or thioctic acid, is a disulfide-containing compound, found inside every cell of the body.

It is called the “universal antioxidant”

A healthy body makes enough lipoic acid to supply its energy requirements; therefore, there is no daily requirement for this supplement. However, several medical conditions appear to be accompanied by low levels of lipoic acid – specifically, diabetes, liver cirrhosis, and heart disease.

In Europe, lipoic acid is licensed for the treatment of diabetic neuropathy. It has been shown to enhance insulin sensitivity, improve microcirculation in the limbs, and reduce neuropathic symptoms. 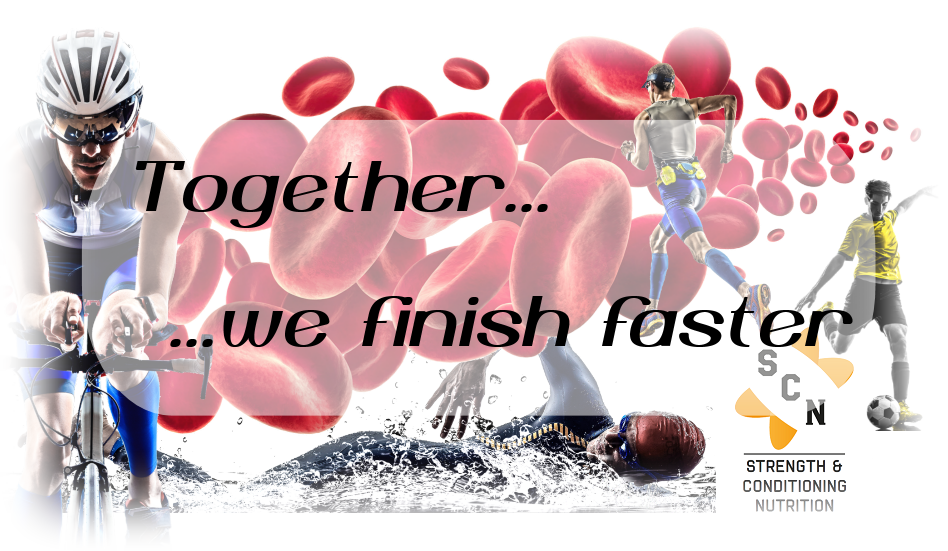